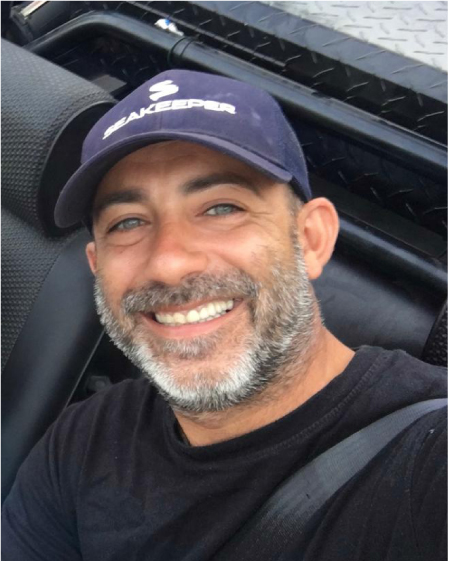 Founder of BCS and Naval Machinist by training he has been a nautical technician for more than 20 years especially dedicated in his beginnings to the ships of the Italian shipyard Azimut. He is an expert in Hydraulics Mechanics and Electronics. For more than 8 years he has dedicated himself to promoting and expanding the Seakeeper and Opacmare brands, in the Balearic Islands. He had the courage to set up his own company in times of great economic uncertainty and the ability to surround himself with great professionals who shared his work philosophy. It has the ability to make possible installations that a priori seem technically impossible.

Elena has been working for more than 10 years in the Nautical sector. She is dynamic and empathetic. She has joined BCS to manage Dockmate and Opacmare. And she is in charge of planning the work on the boats. He is a Mechanical Engineer and an expert in structures and industrial facilities. He is also a Yacht Captain and passionate about the sea and boats. He has been working for more than 35 years in selling technical projects and products. After following the Seakeeper launch project in the US in 2008, he decided to mount one of the first SK2s on his own boat, after he came back and lived in Mallorca. Later Juan convinced him to join the BCS team as sales manager. and thus help the consolidation of the company and the expansion of Seakeeper and Opacmare in the Balearic Islands and the rest of Spain. 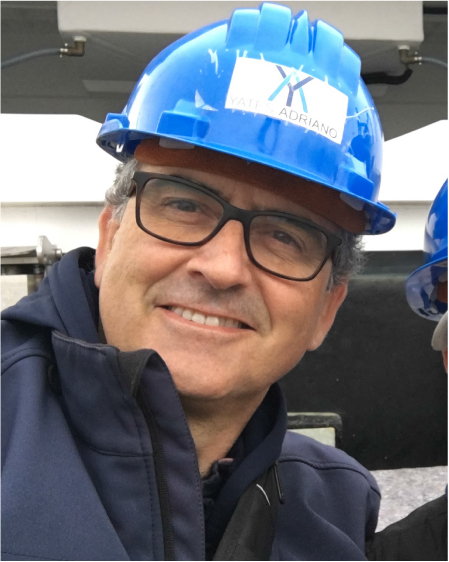 She completed a higher FP degree in graphic design and photography. She then combined administrative work in various companies with freelance photography work in several media areas. In 2014 she joined BCS to manage the administration area. 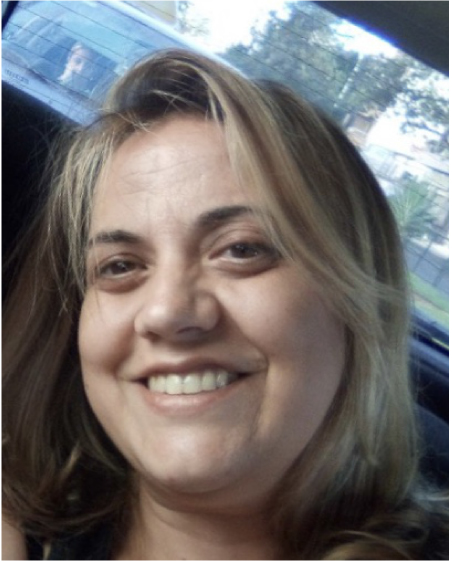 A mechanical expert specialised in Caterpillar and Volvo Penta. He worked as Chief Mechanic in nautical companies in Rome and Venice. In 2017 he moved to Mallorca to work as a freelance mechanic and then he began to collaborate with BCS to quickly acquire high training in Seakeeper and Opacmare. On many occasions, he proofed that there is no challenge too big for him, when it comes to complicated installations on a boat. 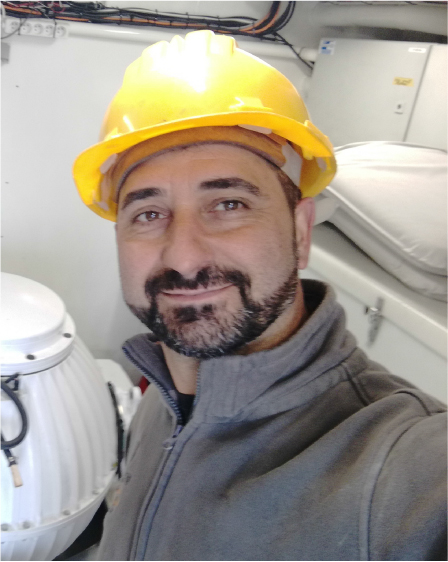 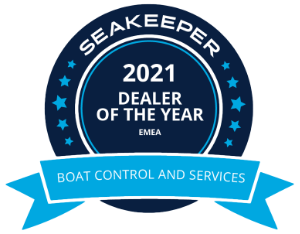